The entire video is a work of art, similar to a Renaissance-era painting when we see the wide shot of him at the keys while fully submerged underwater. Designing the music video for Harry Styles’ “Falling” was a unique opportunity to collaborate with visionary music video director Dave Meyers on an elegant single-set concept that eschewed the visual barrage of many modern-day music videos.

The concept was to shoot Harry performing at a grand piano in an elegant but decaying Parisian interior. The piano would gradually fill with water that ultimately overflows into the ornate room, gradually filling the space completely with water until Harry and his piano are completely submerged.

An efficient 15’ x 16’ set was built using water-safe materials by Vision Scenery and then fastened to rock-and-roll truss. The entire volume was lowered on camera by a 180-ton crane, which simulated the effect of the rising water by fixing the camera to the set while the set descended into a water tank. To make things more complicated, the video would be shot practically, with no stunt performers and over the course of only 12 hours.

Designing a Set
to go Underwater

The set was drafted by Senior Set Designer Scott Herbertson from a SketchUp model created by Art Director A. Todd Holland, then colored in Photoshop to create the room’s complementary color palette.

Linoleum tiles were individually glued to an aluminium subfloor to prevent delaminating underwater.

Local special effects company Full Scale Effects was charged with the task of rigging the piano. Due to the extremely tight prep schedules common to music videos, there was just enough time to install the plumbing into the piano so that water could be pumped into its body, but no time to test.

The team, headed by SPFX Supervisor Dave Peterson, worked up until an hour past call-time to continue to rig the piano so that it would not only hold water, but also leak properly and at the requested speed.

The SPFX team of four completely disassembled the 100-year-old piano, including removing the entire brass soundboard, so that a Visqueen lining could be fastened into the interior.

There must have been three-dozen nuts and bolts holding the musical instrument together—all just about impossible to get to.

After the Visqueen was installed, and the piano reassembled, the unit collected water that then “waterfalled” off the sides and out of the keys as Harry played. The effect was beautiful, and entirely achieved as an in-camera effect.

Set Decorator Neil Wyzanowski purchased all the dressing including a blue Murano glass chandelier and a Venetian-style mirror, and also printed rennaissance-era paintings. The piano turned out to have been once owned by Hollywood Golden-age actress and singer Deanna Durbin, who passed away in 2013 at age 91.

In order to create a character for the piano that echoed Harry’s own personality, inspiration was found in Harry’s own tattoos.

Fun, vintage engravings were sourced that were inspired by pirate tattoos: a whale, a harp, a clipper ship, a rose, and even a rooster.

These, along with classical ornament, were hand-painted onto the piano and bench in metallic gold paint by local artist Jayne Morgan, and then sealed with a heavy clear coat.

After hours of being submurged underwater, the piano started to deteriate beautifully on camera, with black keys falling away like broken teeth, and the white film covering the white keys peeling up like dead skin.

The music video was shot at the massive “Falls Lake” tank at Universal Studios, as it was the only water tank in Los Angeles with adequate specifications. The center “pit” of the tank was filled with 500,000 gallons of water, which was filtered to be optically clear and also heated (to keep Harry comfortable during our winter night shoot).

A team of safety divers not only ensured Harry’s safety, but also helped reset the set dressing between takes. 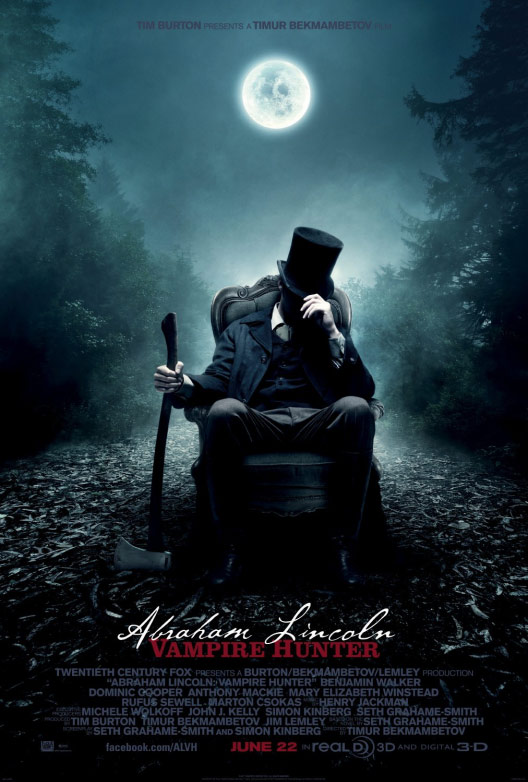